was one of the main manufacturers of band organs, along with 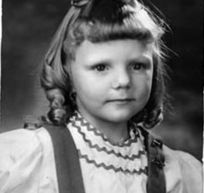 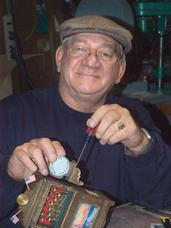 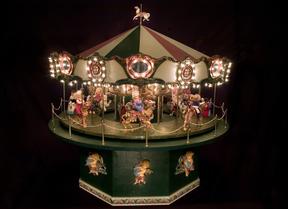 I have always had a love and great interest in carousels since I was a little girl.

I was a model maker at G.M. and had a complete machine shop at home. I completed my first carousel in 1992. I still continued to make parts for Sy until he passed away in the mid nineties.

After many years of hauling my carousel to many shows, I decided to build

a smaller carousel that was easier to transport and so I built this 28” dia.

Carousel with 8 sweeps. This is the carousel that I have designed for my

kits. It is also available in a 22” two row version. 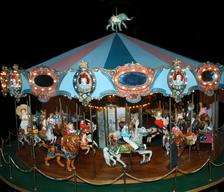